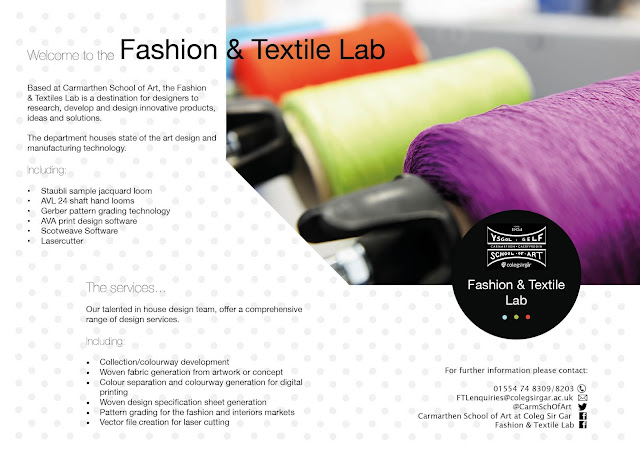 
Rita Parniczky is an exceptional weaver, who has developed an extraordinarily unique aesthetic and technique, that I'm pretty sure I've never seen before...... the holy grail for all creatives.

Entitled The X-Ray Series, Rita hand-weaves exquisite panels whereby warp threads distort and undulate from their expected vertical, linear path.  These poetic structures are emphasised by the choice of rayon, monofilament, and sometimes other metallic yarns.  Whilst they are wonderful to examine in any setting, they truly come alive when they interact with light, whether it be natural or artificial.

Rita rightly has an ever-growing list of accolades for this body of work, the latest being the prestigious Perrier-Jouët Arts Salon which will be celebrated by a forthcoming solo exhibition at Contemporary Applied Arts, opening on June 24th 2016.

Rita is based at the brilliant Cockpit Arts Holburn studios, where she has received invaluable business support and mentoring from their in house advisors.  You can read a fantastic article about her story, and how she's been supported by Cockpit Arts here

And to conclude, a quote from the wonderful Richard Humphries


`In woven textile design most of what is seen has already been made before. But just once or twice in a generation there is a designer who immediately you can recognise as a person who has the loom craft, the inspiration, and the courage to push the boundaries of weave to a new and innovative level. Rita Parniczky is that talented exceptional designer who combines the meticulous attention to the detail and originality, which is revealed in her perfection on the loom.`
Richard J. Humphries MBE FRSA Upper Bailiff of The Worshipful Company of Weavers in 2016

Back in 2005 (ish) I visited the Technitex show in Frankfurt in my capacity as a Visiting Research Fellow for the Smart Clothes & Wearable Technology research group in the University of Wales, Newport.  Whilst pausing for a much needed coffee break I got chatting to a gentleman called Mike Friton sat next to me at the coffee bar.  When I said that I was a weaver, his eyes lit up and he asked if I'd like to see some handwoven cloth he'd made.  From his rucksack he unravelled a length of cloth woven with an undulating weft!  I then discovered he was one of the senior designer-innovators at the Nike 'Innovation Kitchen', responsible for some of the most iconic footwear developments, including the braided footwear.  It was fantastic to speak to someone with a passion for textile construction, who'd taught himself to weave in order to explore how to create more mouldable fabrics from the footwear perspective. 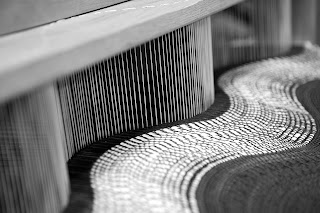 (c) Mike Friton
Above you can see some one his on-loom experiments, with the curved reed he made for his loom.

We stayed in touch, and a few months later it was with great pleasure that I was able to introduce him to Peter Collingwood to discuss warp and weft threads not following the expected linear vertical and horizontal paths.

Mike now works independently, although still consults for Nike and other footwear companies.  Making is at the core of how he designs and innovates - as well as weaving, braiding, origami and kirigami are some of the methods he uses to develop ideas. You can find out more about him in this wonderful short film, and of course on his website.

Film by Thomas Webster
After observing from afar for awhile with jaw-dropped admiration, I was lucky enough to hear Daniel Harris speak at an event in Wales a couple of years ago about The London Cloth Company, the micro-mill he had founded in the heart of London.  His enthusiasm is utterly infectious and I still can't overstate my awe for this seemingly insurmountable ambition to set up a mill. In London. The first for over a century.

He's passionate about the machinery and has been rescuing and resuscitating neglected looms and ancillary kit from all over the UK, which he now uses to primarily weave to commission for an illustrious list of international clients, including Ralph Lauren, Daks and Hardy Amies. 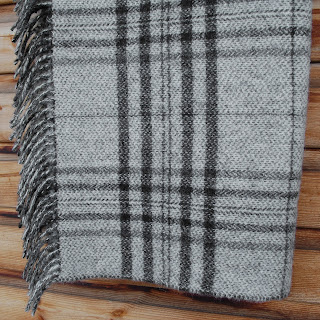 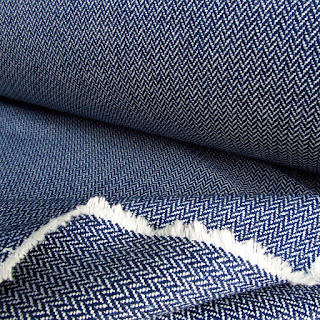 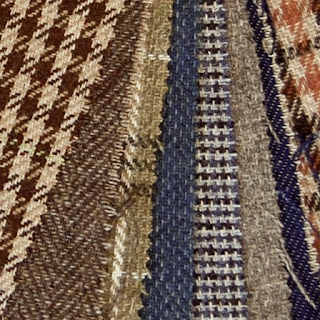 How seriously cool are these awesome handmade lamps?  Do check out the PET LAMP website to see more inspirational images and maybe make a purchase to support artisan makers across continents.

This year, the annual open submission exhibition at Craft in the Bay, Cardiff (Wales, UK) has a focus on weave.  This can be in any material or craft process, not just a loom woven textile.

All details can be found following this link.
Posted by Laura at 10:11 PM No comments:

Email ThisBlogThis!Share to TwitterShare to FacebookShare to Pinterest
Labels: craft in the bay, makers guild in wales, weave exhibition

Online exhibition: From Back to Front, curated by Jessica Hemmings

"From Back to Front is an online curatorial project which gathers together recent examples of tapestry weaving that expose their construction: warp threads are left dangling, even the frame of the loom remains integral to some finished works. These visible traces remind us of the vast potential of the woven structure. Exhibitors include Ann Cathrin November Hoibo, Emelie Rondahl, Jennifer Hunt, Katharine Swailes, Lucy Brown (pictures below), Nicole Pyles & Tonje Hoydahl Sorli."

Commissioned by the American Tapestry Alliance and the Laffer Curatorial Program

With due thanks to Jessica Hemmings for sharing this information with me, via her email newsletter.

Laura
Born and brought up in Pembrokeshire, I studied woven textiles in the University of Central England, The Royal College of Art, and then went on to become one of the founding Fellows of The Ann Sutton Foundation, a weave design research centre in Sussex. Since completing my Fellowship in 2003, I've been working from my studio South Wales, dividing my time between public art commissions, research and freelance design consultancy to the home furnishings industry. I also teach woven textiles on the BA Textiles course in Carmarthen School of Art, Coleg Sir Gar.